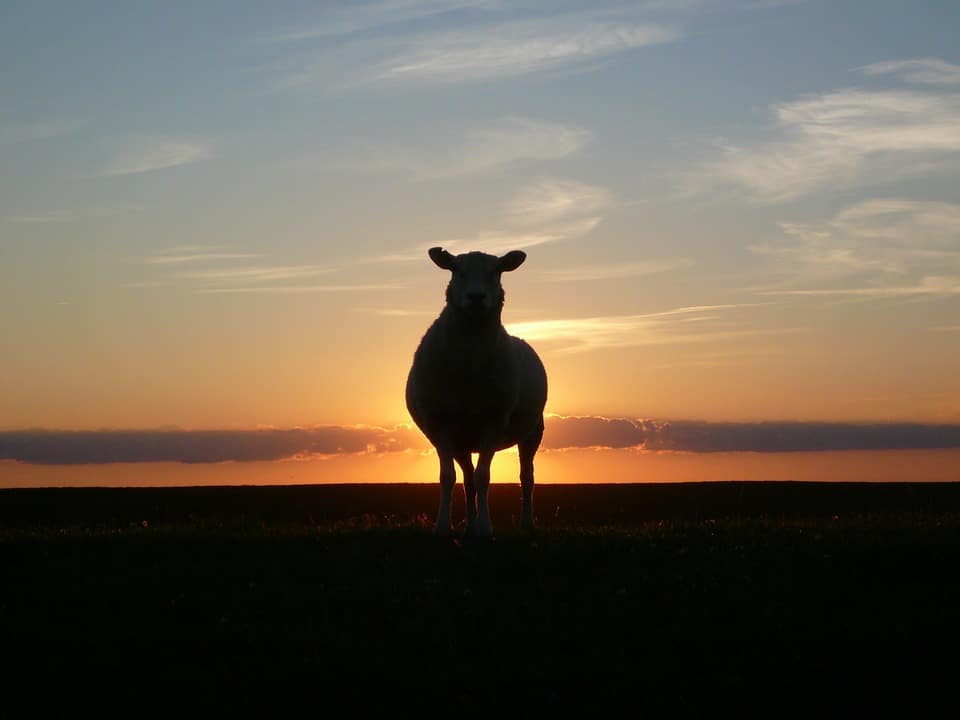 We are happy to announce we are now offering drain unblocking services in Brighton!

A myriad of underground tunnels, our sewage system is a complex and yet utterly brilliant feat of engineering. However, amongst the numerous tunnels that run beneath the city there can occasionally be found unusual treasures and surprising objects. Some of the objects are so astonishing that they could cause you to question how on earth they ended up in a drain in the first place. Below we have listed seven of the oddest things found in drains.

Now, you may be one of those lucky people that has found a couple of quid in the gutter, or perhaps a valid bus ticket or even a £5 note! But we think it’s fair to say that not many people are as lucky as one cleaner in Essex who found not one, not two, but four watches in a drain near Chalkwell Railway Station. Not only that but these were luxury watches, the kind that you spend the majority of your pay check on so that you can show your new, pricey and highly coveted bling off to your friends. This pricey find included an Omega watch, two Rolexes and a Frank Muller watch, adding up to a combined value of almost £60,000! That’s one lucky find!

Many of us have heard the stories of animals being found in the sewage system but this commonly occurs in Australia, the country of terrifying animals invading your home through drains. But it is pretty uncommon to hear of animals being discovered in English drains, least of all farm animals! But when a routine sewer check was carried out in Surrey, something unexpected was found – a live sheep was discovered happily roaming around. Luckily, it was the only adventurous sheep in its herd as it was found quite alone. Perhaps it just needed some space from the others.

While gangly Mr Bean can fit inside a mini…just. Who knew that a mini was small enough to fit inside a London Sewer? I mean, we all know they are small but perhaps not that small. Okay, slight exaggeration, it wasn’t a whole mini but “half” a of the famed vintage car was found blocking a sewer in London. Parking in London can be quite restricted and even when there is a space, it can often be quite cramped. So, perhaps somebody took underground parking to another level – literally. Anyway, the mini was eventually fished out by Thames Water and some very perplexed employees.

Next to rings, false teeth are the most common object found in drains. Perhaps this is due to the vigorous cleaning routine dentures require. Brush, soak, brush. The NHS recommend that in order to keep your dentures free from plaque and bacteria build up, you should thoroughly clean your dentures twice a day and after eating, if necessary. That’s a lot of cleaning! But also a lot of time spent in the bathroom holding your dentures over the sink. No wonder so many dentures slip from their owner’s hands and spiral for freedom down the watery drain.

Escaping from the Farm

Perhaps farm animals simply love drains because they seem to be spending a lot of time inside them! A cow from the Frujian Province in China, had been missing from its home on a farm for four whole days. Its owners were understandably concerned, especially when they searched and had no success. It wasn’t until passer-by’s reported hearing strange moo-ing sounds coming from under the ground that investigators discovered the cow alive and well down in the drain.

Relaxing in the Water

If you’re anything like me, you are terrified of snakes. If not, you will be after hearing this. A man in Australia, went into his bathroom which was on the tenth floor of his apartment block, only to be greeted by a giant six-foot snake relaxing in the bowl. The snake had obviously spent some time living in the darkness of the drains below and had decided to come up for some fresh air. Although this was pleasing to the snake, we imagine it was far less pleasing to the man who discovered it.

The Black Sewer Swine of Hampstead

The nineteenth century Londoners who descended into the putrid sewers of the capital to look for valuables sometimes made fortunes…but they also feared for the sewer hogs.

Have you ever heard of the black swine of London? No. Well, back in the 1800s, a bizarre tale was circulating around London that the sewers were inhabited by a family of large black pigs. The rumour is believed to have stemmed from the story of a sow in young who, by some accident, managed to get down into the sewer to litter and ended up rearing her offspring in the drain: feeding on the offal and garbage washed continuously into it. More stories emerged throughout the 19th century regarding reports of sightings of very large black pigs lurking in the sewers.

Charles Dickens once wrote of the Hampstead Swine, and they also appeared in a Telegraph editorial which warned of pigs “whose ferocious snouts will one-day up-root Highgate archway, while they made Holloway intolerable with their grunting”. The Black Sewer Swine of Hampstead was a famous urban legend during Victorian times. Although, with the horrid state of Victorian hygiene it is not entirely implausible. To this day, the truth of the underground black swine has never been uncovered…
Have you ever discovered anything odd blocking your drain? Let us know in the comments below.