Do You Have a Blocked Drain in Arundel?
01273 840 847
If you have a blocked or damaged drain in Arundel then call Coastal Drains and we'll get one of our experts over to your quickly and fix your problem. 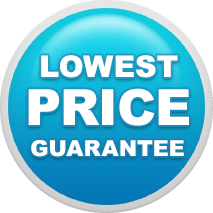 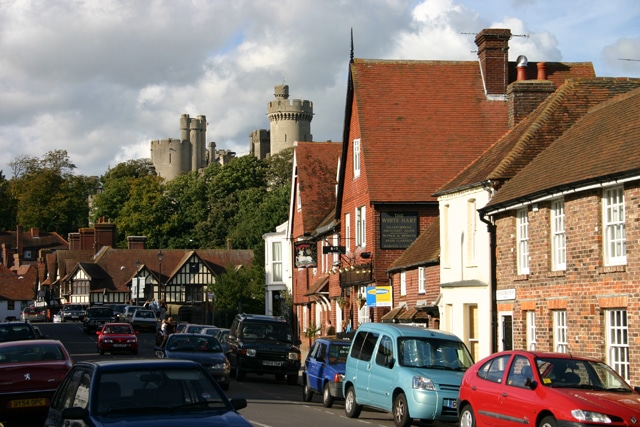 Coastal Drains have visited Arundel fairly regularly for our clients who are in need of some drain assistance. However, with work keeping us so busy we haven’t had much time to explore this historical town. Instead, I decided to write an informative article for you in the hope that it will inspire you to visit this bustling town.

Arundel originally had traces of early Roman development, ,however the town mainly developed as a Saxon town with flourishing markets and a population of a few hundred. The most historic attraction is Arundel Castle which has nearly 1,000 years of history within its stone walls. The oldest feature of the castle is the motte which was constructed in 1068. This magnificent castle, perfectly preserved today, overlooks the River Arun and was built at the end of the 11th century by Roger de Montgomery, Earl of Arundel.

At the end of the 16th century the castle and Earldom was passed to the Duke of Norfolk. The Dukes dominated Arundel for centuries and during that time Arundel became a hive of activity with a busy international port of ships sailing to and from Arundel via the river Arun to the sea. In 1285 Arundel was granted an annual fair and people came from faraway to buy and sell goods as it was such an important and successful market town. In the mid-13th century the Dominican friars arrived giving Arundel its first religious building, locally referred to as Blackfriars, the ruins of which are located next to the Town Bridge. The beautiful parish church of St Nicholas was built in 1380 and still stands to this day.

Arundel Castle was not always what you see now. In fact, during the English Civil War it changed hands three times and was severely damaged at the end of the war, by which time it had been reduced to a partial ruin. It was not rebuilt until the end of the 18th century and then the end of the 19th century it was largely rebuilt and fixed up again as it is seen today. The castle was one of the first English country houses to be fitted with electric light, a project which cost over £36,000 to install. However, the gravity fed domestic water supply also supplied the town.

It was during the 19th century that Arundel really grew and developed as a town. It was still a busy market town at this point however and it also had a busy port, timber trade and two flourishing breweries. Arundel Railway Station, which is still in the same position today, was built in 1863. In 1846 the railway was extended and built along the coast, from Brighton to Portsmouth, which was then known as Arundel Station. Gaslight was first seen in the town in 1838 and electricity arrived after this in the 1930’s.

Today Arundel boasts a thriving population of 3650. Visit Arundel and see for yourself the magnificent castle and gothic cathedral which dominate the skyline. This wonderful town is so full of history and still continues running the farmers market which helped founder its success all of those decades ago. You can visit these famous farmer’s markets on the third Saturday of every month.

Arundel hosts an exciting range of events all year round such as; Arundel by candlelight, Arundel food festival, Arundel festival and gallery trail. Walk through the historic streets of Arundel which are lined with Georgian and Victorian buildings, as well as thriving independent businesses. If you are keen for something a little scarier, ghost stories can be heard on the walk around the old prison cells on The Arundel Ghost Experience. Take a dip in Arundel’s lido for some open-air swimming or visit Swanbourne Lake, beneath Arundel castle, which offers wonderful walks, beautiful scenery and boating during the summer months.

Perhaps Arundel’s biggest attraction is the castle, which has been open to visitors for more than 200 years. This magnificent castle continues to attract floods of guests with its 40 stunning acres of grounds and gardens, the compelling events calendar which is stacked full of events throughout the year and the castle itself, of course. Arundel offers so much for those history enthusiasts among you and for those shopping or foodie enthusiasts. Whatever it is that you fancy, Arundel is very likely to have it. Arundel is a fantastic historical and flourishing town that will suit everyone’s interests.

Have you visited Arundel? Let us know in the comments below where you would recommend we visit. We would love to hear from you!